Janet Macpherson is ceramic artist based in Toronto, Ontario. She began studying ceramics at Sheridan College and during that time maintained a studio practice where she focused on making functional ceramics, participating in exhibitions in both Canada and the United States as well as selling her work at various Toronto galleries.  Macpherson went on to pursue an MFA in ceramics at The Ohio State University in Columbus, Ohio, where she explored a more figurative approach to ceramics.  In the Fall Semester of 2012 Macpherson held an artist-in-residence/faculty position at Sheridan College and this in the Sumer of 2013 she completed her term as an artist in residence at the Craft Studio at Harbourfront Centre in Toronto. In the fall of 2014 she is also undertaking a three-month period of work and research at the Zentrum fur Keramik in Berlin, Germany. 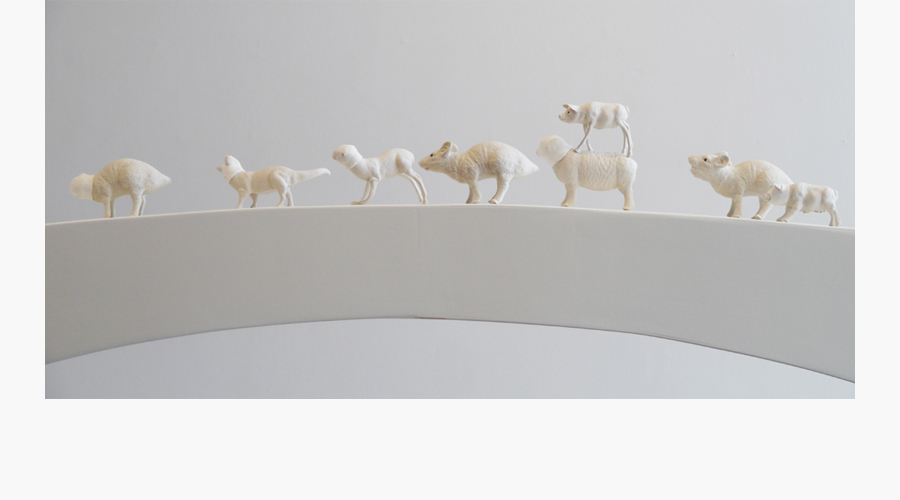 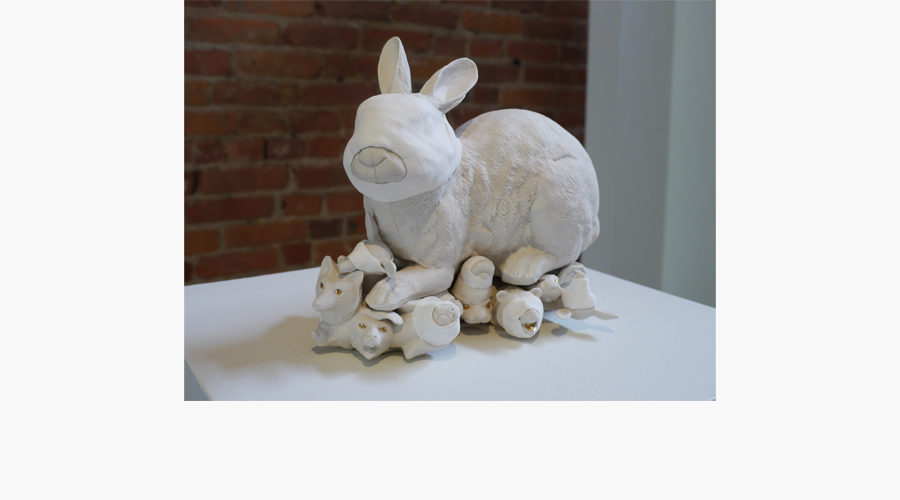 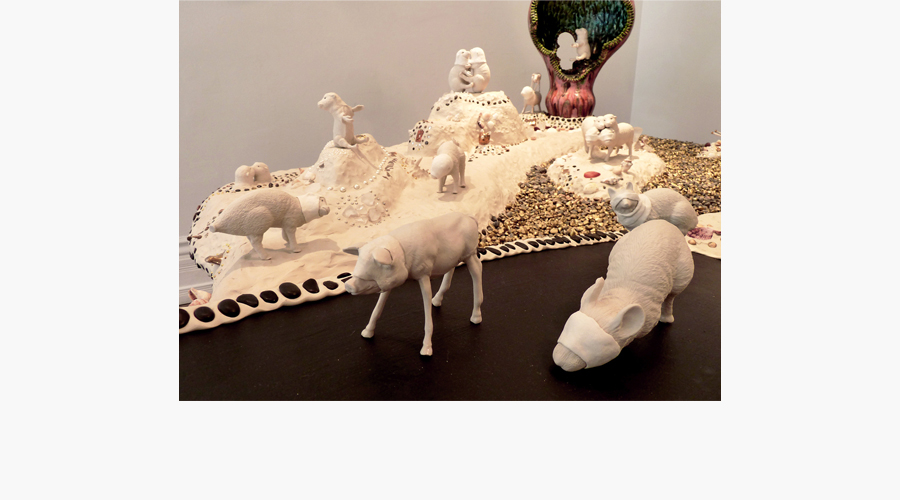 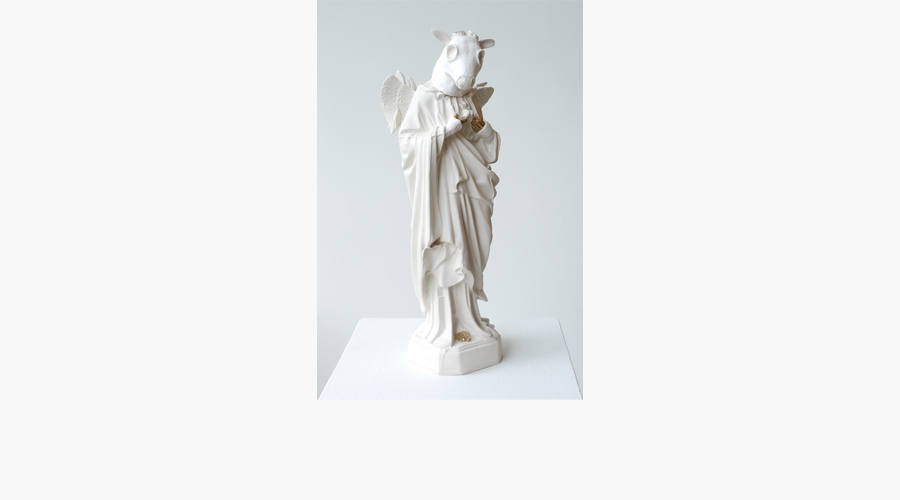 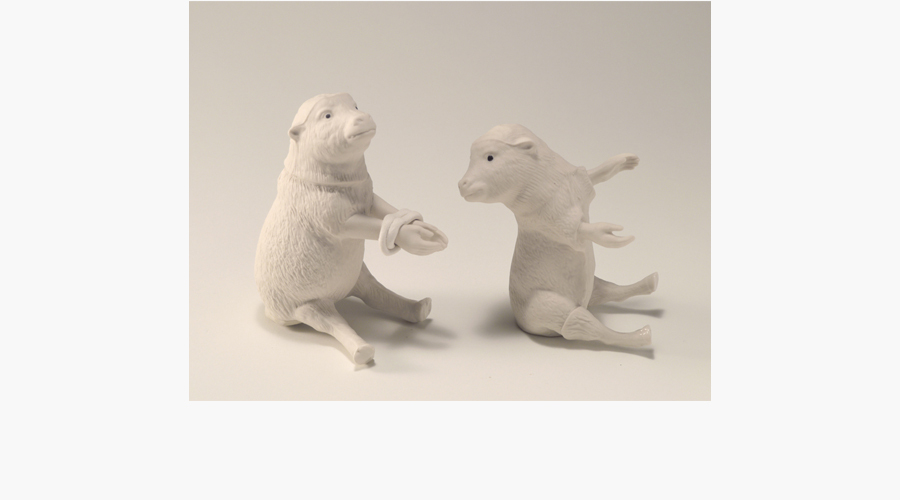 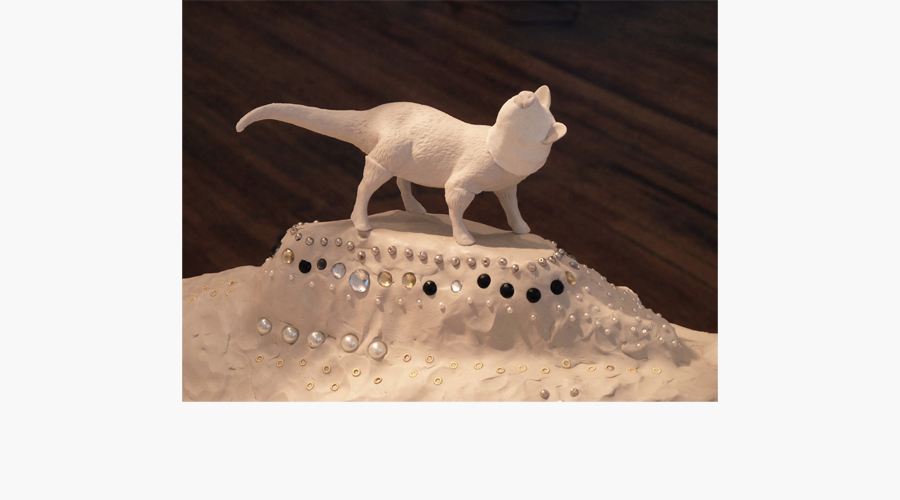 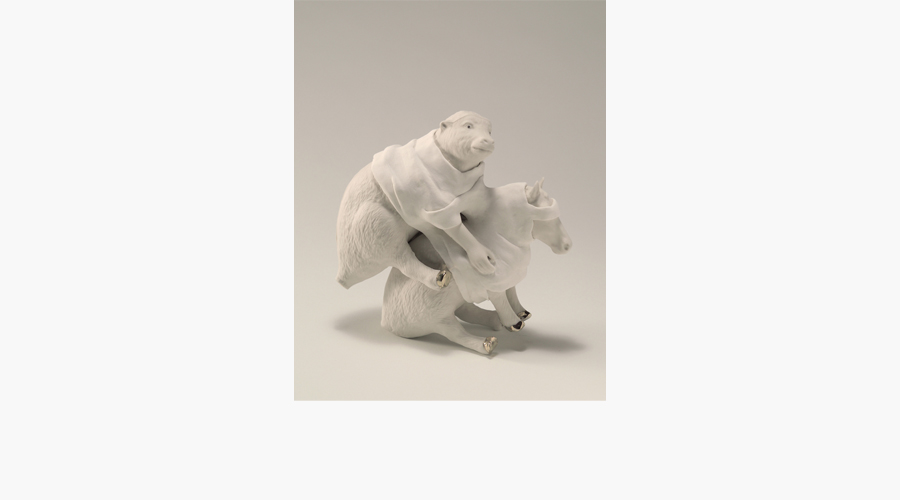 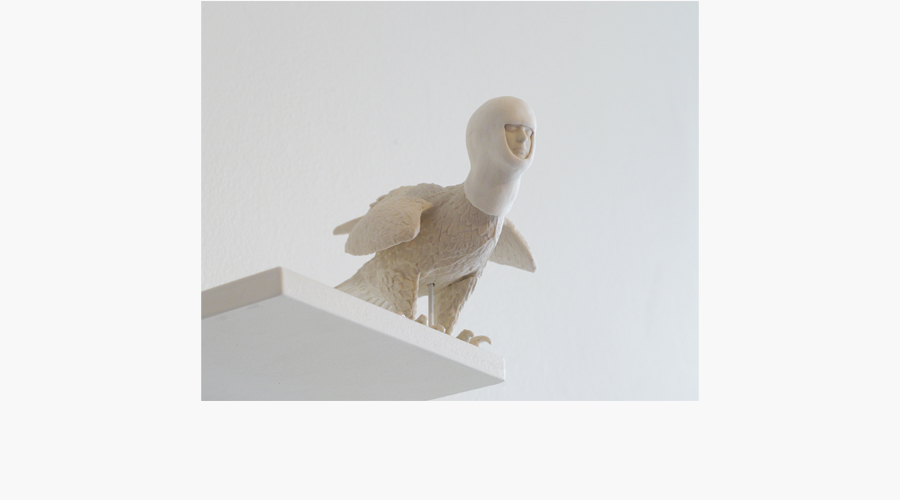 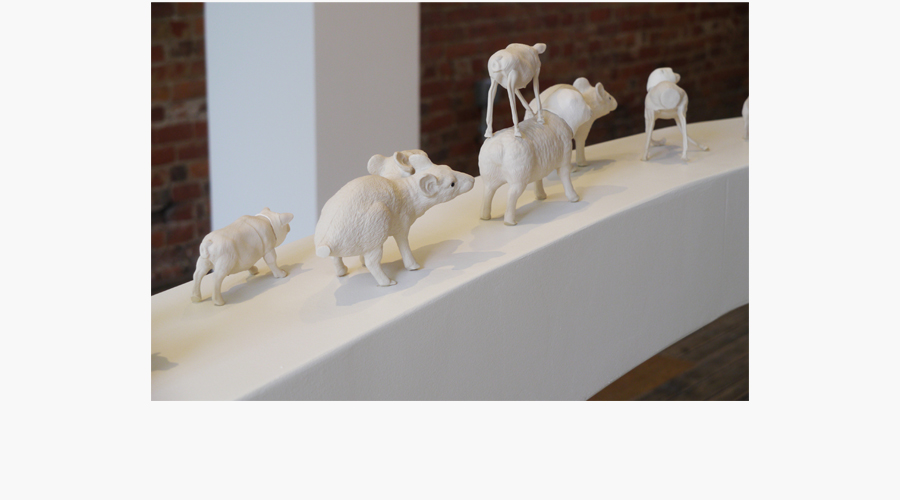